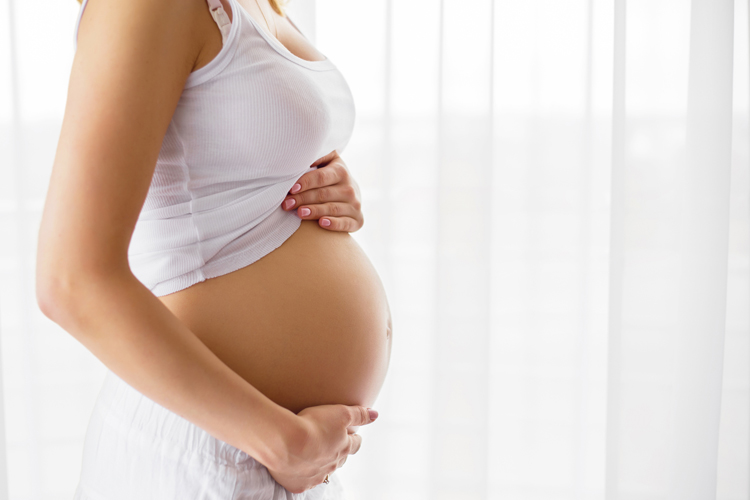 Fertility varies vastly from woman to woman. Some can get pregnant incredibly easy, others struggle and are forced to pursue alternative options. Some are keen to get pregnant, while others openly wish to avoid it.

But can women get pregnant while they’re already pregnant? If you’re reading this and thinking ‘WHAT?!’ you’re not alone. It’s a shocking question to ask and the answer may shock you even more.

It turns out women apparently can get pregnant when they’re already pregnant. The phenomenon is known as superfetation and is incredibly rare, but it does happen.

Here’s everything you need to know about it.

It’s called superfetation and it occurs when a woman’s egg is fertilised by a sperm, while another fertilised egg is already growing in the womb.

However biologically this isn’t supposed to happen.

Connie Hedmark, an obstetrician from Michigan, told BabyCentre : “Pregnancy hormones usually shut down a woman’s system, making it impossible for her to ovulate during her pregnancy.

“This is why superfetation is so remarkable.”

Why does it happen?

No one knows why this happens, but some believe it occurs when implantation of the first embryo is delayed preventing a spike in hormones.

The lack of knowledge on the subject is probably because it’s so rare.

Researchers into superfetation have so far only been able to find around 10 cases of it happening.

However there may be many more case with twins that have been born, as experts believe the phenomenon is just not recognised widely enough.

What happens with the babies?

The two babies will be born at the same time, but depending on when the embryos started to grow will depend on the difference between the two. They will be different sizes and have different ages.

Julia ­Grovenburg from Arkansas is one woman who has experienced this phenomenon first hand.

After a very stressful ­pregnancy, Julia gave birth by ­caesarean to two healthy babies, Jillian and Hudson, well before their due dates.

Am I likely to get pregnant when pregnant?

According to experts, women who are receiving hormone treatment to boost their fertility during IVF are the most susceptible to superfetation, as their ovaries are being stimulated to prepare for a baby.