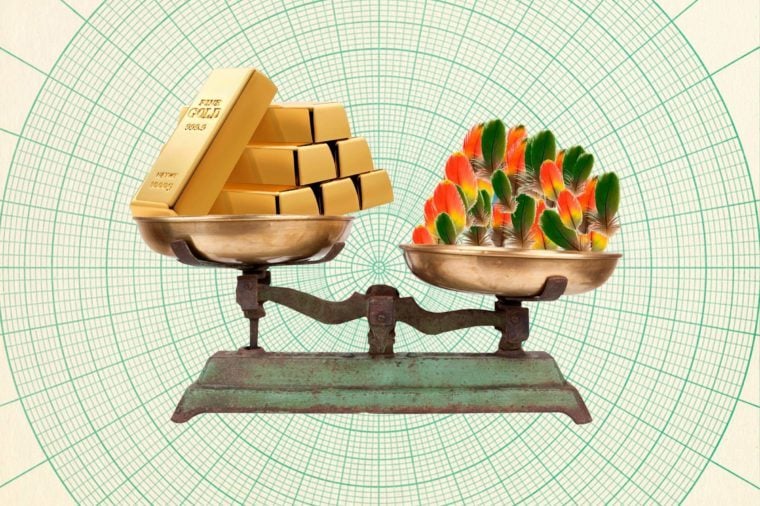 Tatiana Ayazo/Rd.com,shutterstockYou might think that this is a trick science trivia question. But, if you guessed that they weigh the same, you’re wrong. A pound of feathers weighs more. Why? Gold is weighed in the troy measurement system. Therefore, when you convert them both to a uniform system, a pound of gold weighs approximately 373.24 grams and a pound of feathers approximately 453.59 grams.

What mountain peak is farthest from the center of the Earth? 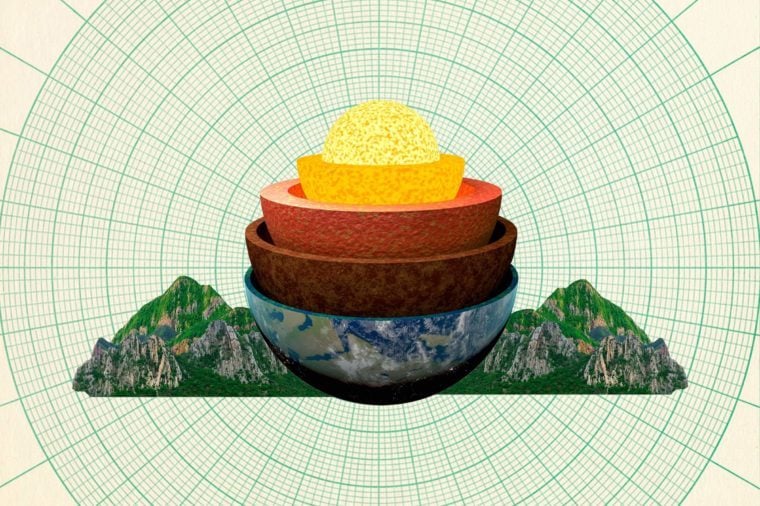 Tatiana Ayazo/Rd.com,shutterstockMany may think the answer to this science trivia question is Mount Everest. However, the peak of Chimborazo in Ecuador is the farthest from the center of the earth. Why? The earth actually bulges at the equator because it’s constantly spinning. Since Chimborazo sits on top of the equator and right on this bulge, its peak is the furthest from the earth’s core. Mount Everest is the tallest mountain if you measure it from base to peak, but its peak is not the furthest from the center of the earth.

At one time, did people believe that the earth was flat? 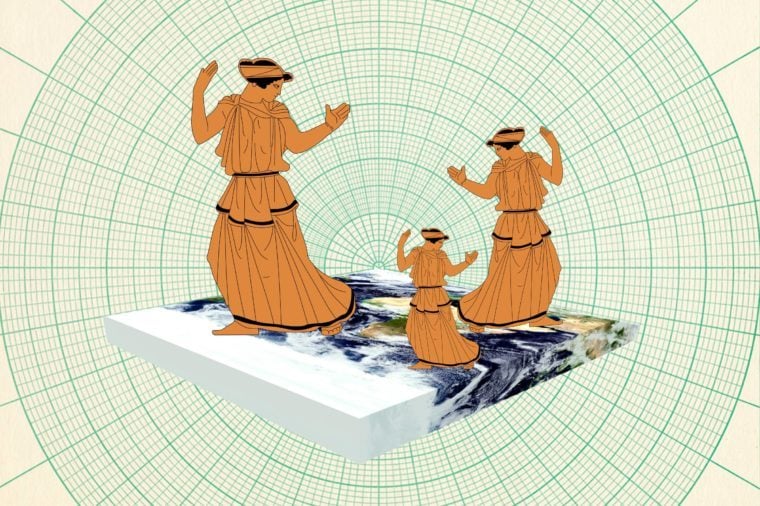 Tatiana Ayazo/Rd.com,shutterstockHumans have known that the earth is round since the time of Ancient Greece. Many believe that it was in the early Middle Ages that some people said the world was flat.

How long is the memory of a goldfish? 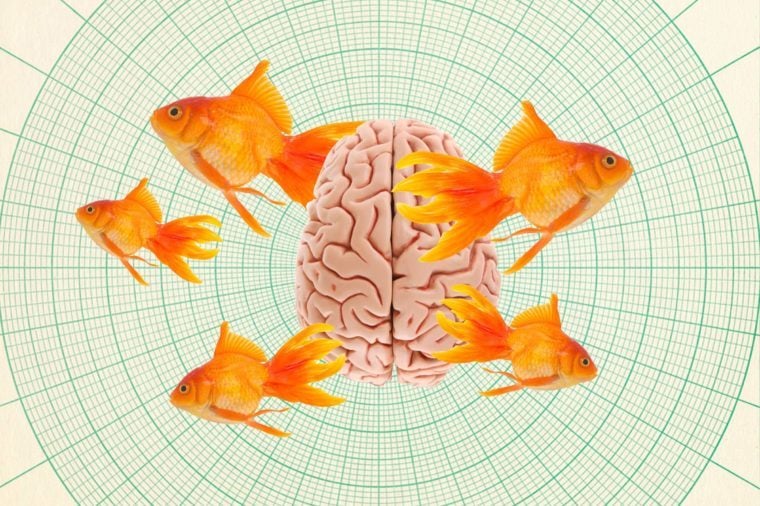 Tatiana Ayazo/Rd.com,shutterstockMost people would say that goldfish only have a three-second memory, however, their memories actually last for several days. Goldfish have a classical conditioning learning procedure, meaning that when they are given food in association with another object they remember the two together—and that memory can last for days.

How many senses do humans have? 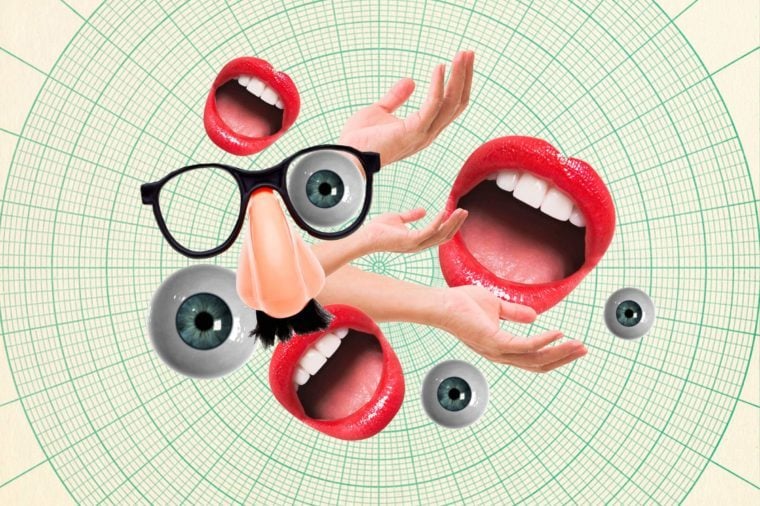 Tatiana Ayazo/Rd.com,shutterstockYou actually don’t just have five senses—many neurologists identify nine or more senses. Yes, there are the basic five: touch, taste, smell, sight, and hearing, but there are also multiple senses within each of the five as well as some others. For example, touch is actually made up of several “somatic” senses, including the perception of heat, pain, and pressure. Another is the organic sense, which is the sense of your internal condition such as hunger or thirst.

Can sharks get cancer? 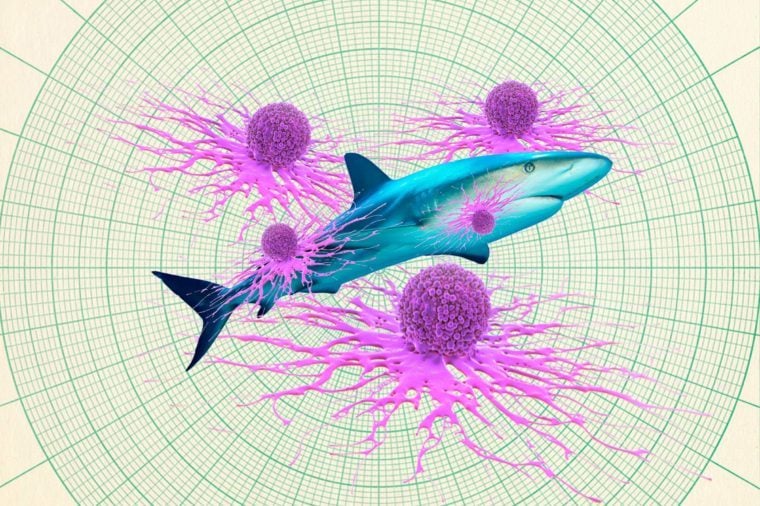 Tatiana Ayazo/Rd.com,shutterstockThe answer to this science trivia fact is yes, sharks can get cancer. And no, they cannot cure cancer. Unfortunately, many still believe that shark cartilage can cure cancer, leading to the killing of sharks. That’s false, and scientists now have proof that there are sharks with tumors.

What color is your blood when it’s inside your body? 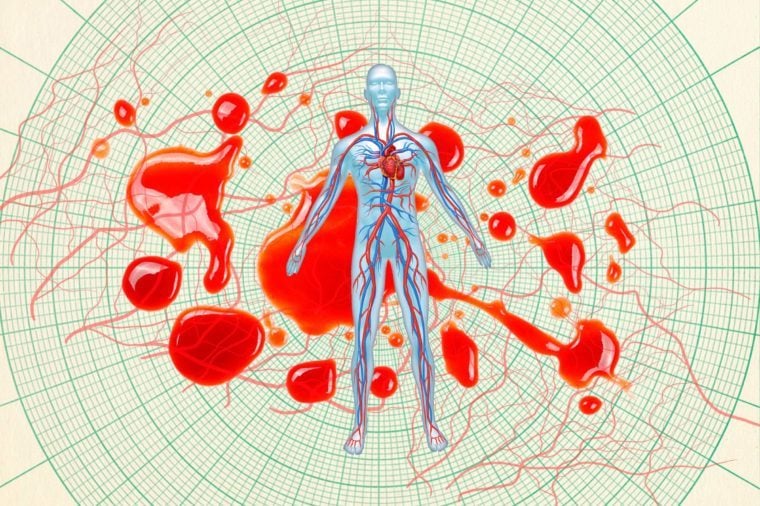 Tatiana Ayazo/Rd.com,shutterstockIf you look down at your veins, you’ll most likely answer blue to this question. Well, that’s wrong. It’s actually dark red. Many people think that blood is blue inside the body, but once it is exposed to oxygen outside of the body it turns red. However, even when deoxygenated, blood contains hemoglobin, which is a red protein. Therefore, the blood inside of your body is red. Your veins just look blue because of the way they reflect light. 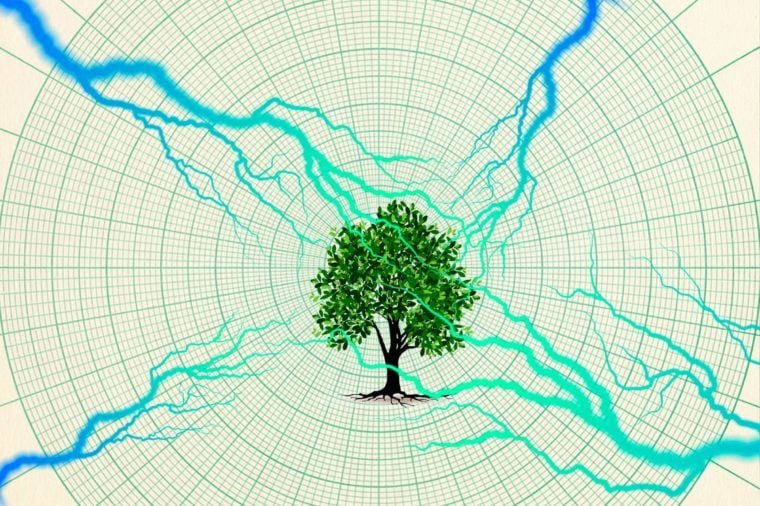 Tatiana Ayazo/Rd.com,shutterstockIf you answered no to this science trivia question, you’re wrong. It is actually very likely that lightning will strike the same place twice. Lightning strikes the earth over 1.5 billion times a year. Many places that are susceptible to getting struck by lightning, such as tall buildings, utility poles, or trees, get struck multiple times a year. One example is the Empire State Building in New York City that gets struck dozens of times every year.

Where does the majority of your body heat escape? 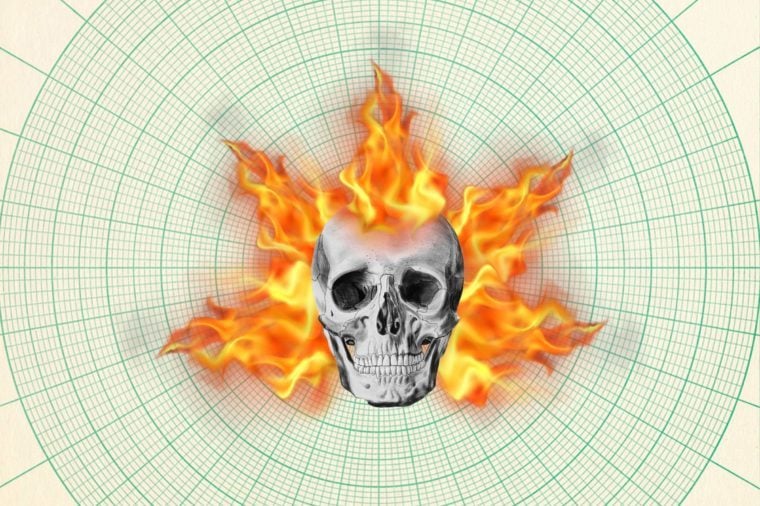 Tatiana Ayazo/Rd.com,shutterstockThis is a tricky science trivia question. The answer isn’t your head even though that’s what most people think. You lose heat evenly throughout your body. In the winter, most of your body heat probably does escape through your head though, because it’s the only part not covered by clothing. So, still wear a hat to keep warm.

Why do chameleons change colors? 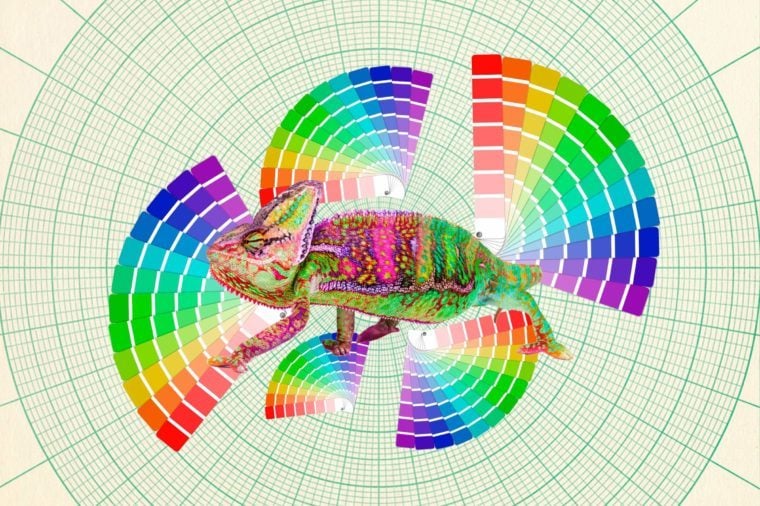 Can humans see the Great Wall of China from space? 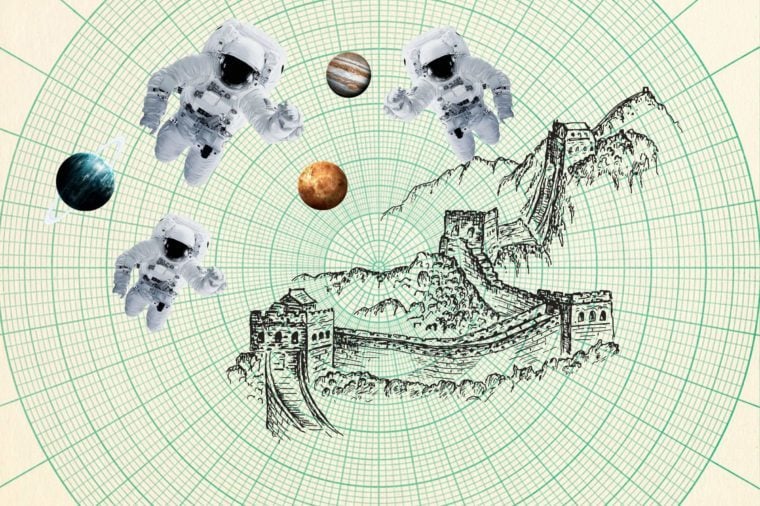 Tatiana Ayazo/Rd.com,shutterstockMany people think that the Great Wall of China is the only man-made object that can be seen from space. This is actually a myth—unless you’re in low orbit “under a specific set of weather and lighting conditions,” according to Scientific American. Unfortunately, the Great Wall’s composition of clay and stone simply blends in too much to the surrounding landscape for anyone to make it out with an unaided eye from orbit.

Is Pluto a planet? 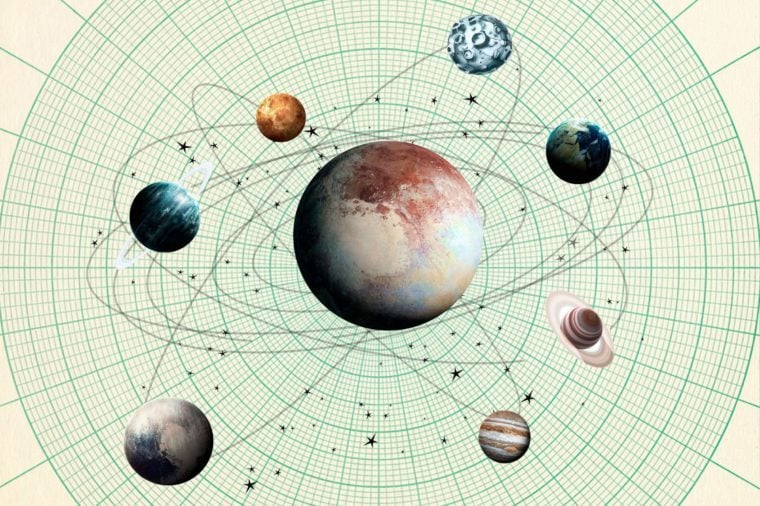 Tatiana Ayazo/Rd.com,shutterstockIt’s understandable why many people get this science trivia question wrong. Pluto used to be identified as a planet in our solar system, but it is now classified as a dwarf planet.